March is Endometriosis Awareness Month… Do You Know the Facts?

The Women's Center Blog March is Endometriosis Awareness Month… Do You Know the Facts? 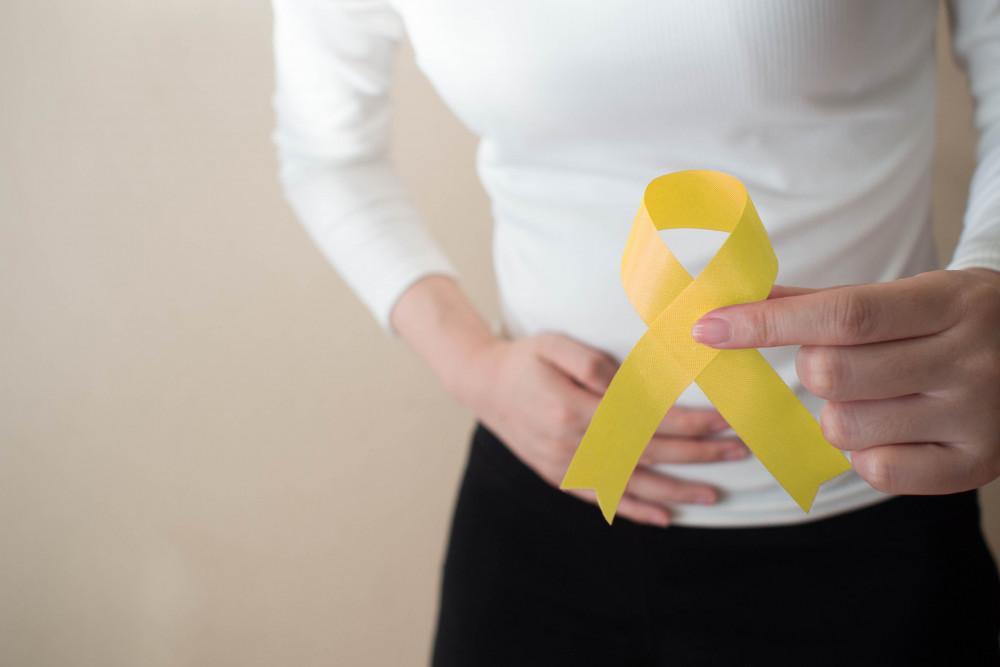 This article will discuss Endometriosis.

Endometriosis affects an estimated 176 million women worldwide regardless of their ethnic and social background. Many remain undiagnosed and are therefore not treated.

Endometriosis is a condition where tissue similar to the lining of the uterus (the endometrial stroma and glands, which should only be located inside the uterus) is found elsewhere in the body.

It is generally acknowledged that an estimated 10% of all women during their reproductive years (from the onset of menstruation to menopause) are affected by endometriosis.

In addition, it can be found in:

The most common symptom of endometriosis is pelvic pain. The pain often correlates to the menstrual cycle, but a woman with endometriosis may also experience pain that doesn’t correlate to her cycle – this is what makes this disease/condition so unpredictable and frustrating.

For many women, the pain of endometriosis is so severe and debilitating that it impacts their lives in significant ways.

It is estimated that 30-40% of women with endometriosis may not be able to have children.

If you, or someone you care about, has endometriosis, it is important to research the disease as much as possible. Many myths and misconceptions about endometriosis still persist, even in the medical literature.

If you are a teenage girl, see your doctor if you have not started having periods by age 15.

At The Women’s Center of Orlando we enjoy answering questions about women’s health, and we believe that building relationships with our patients makes it possible for us to provide the best in women’s health care possible. 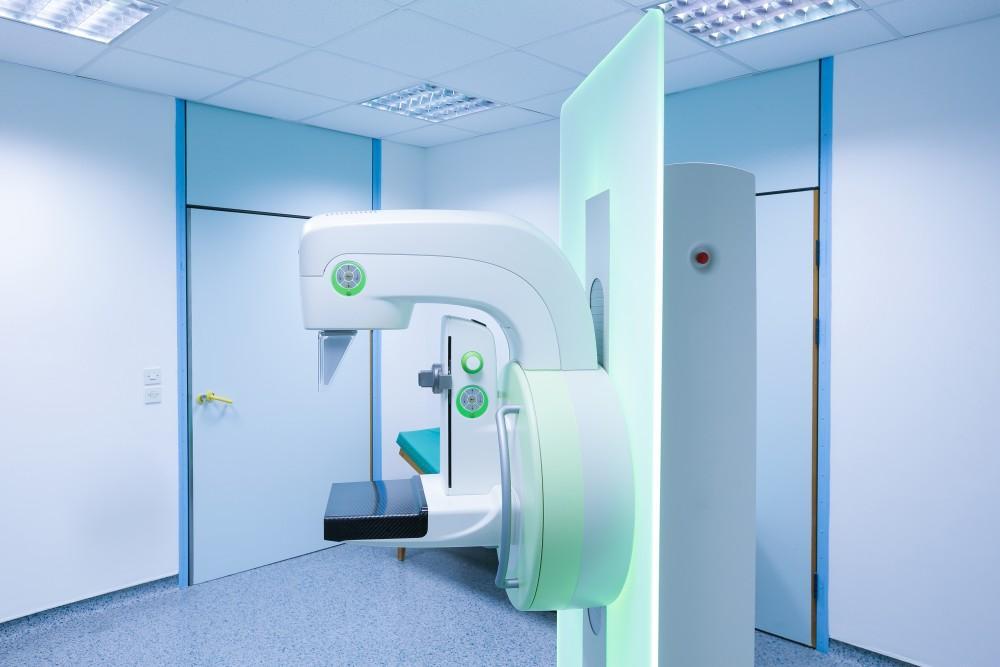 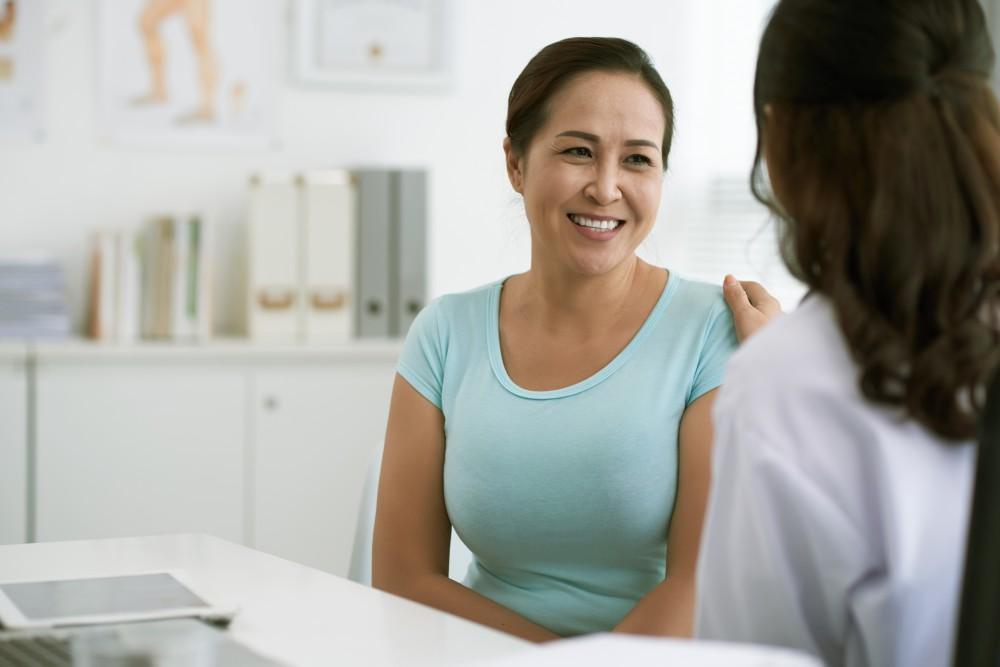 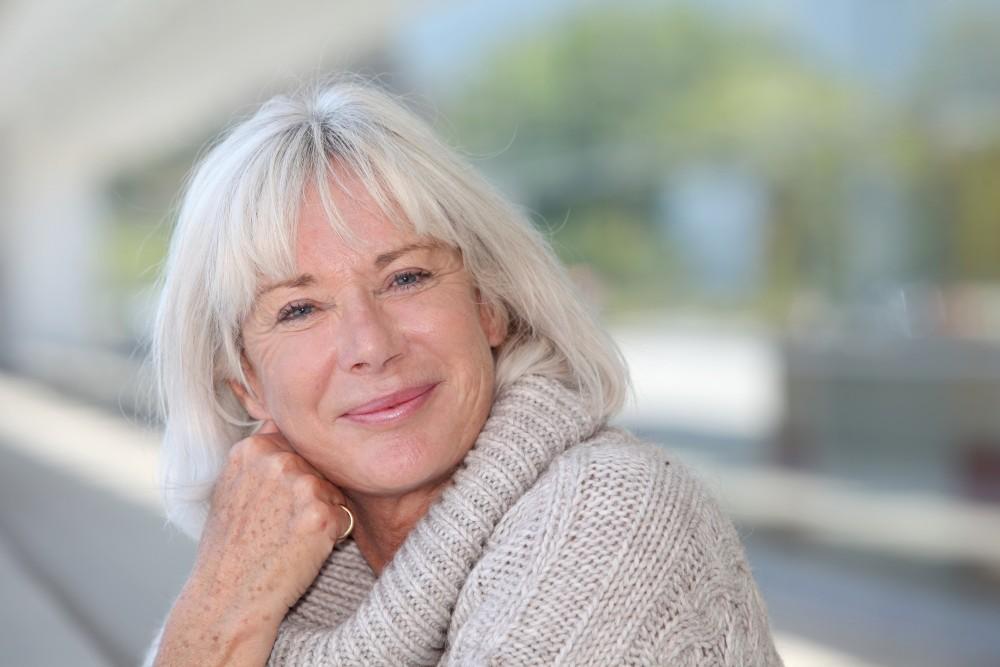 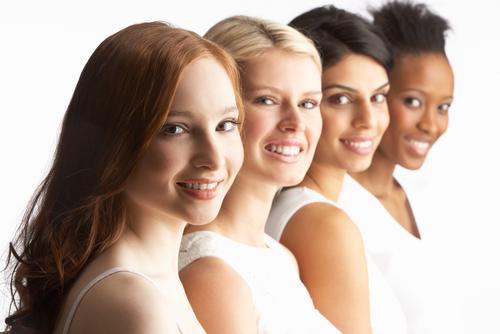 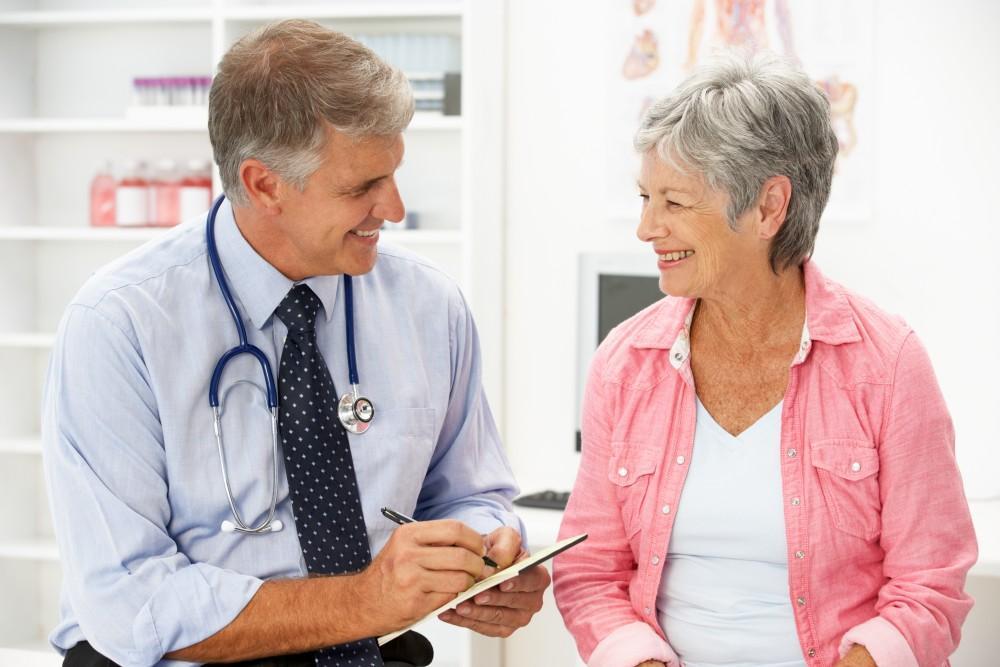 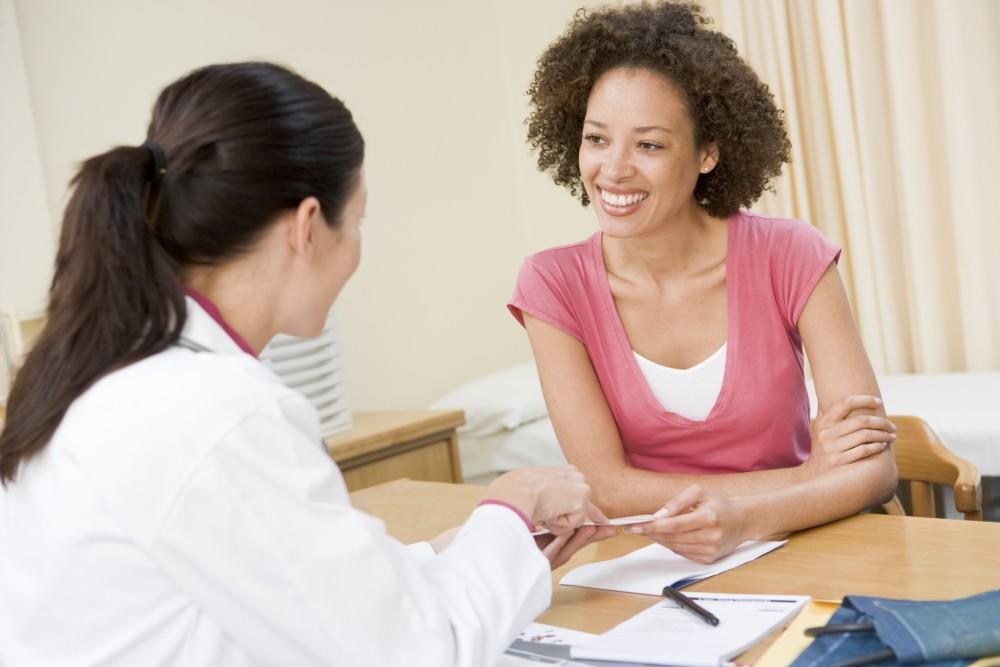