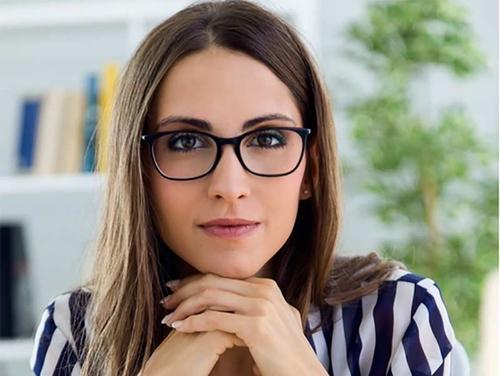 Women's brains may change slightly every month, which is directly connected to their menstrual cycles, a new study shows.

Women go through hormone fluctuations each month that impact the “switching” that happens between their infertile and fertile days. A recent study involving 30 women showed that the estrogen-level changes can also affect the hippocampus — the portion of the brain responsible for memories and emotions.

The researchers looked at 30 women and measured the levels of estrogen in their blood. The women also underwent MRI scans of their brain, which the researchers used to measure the volume of the different regions of each woman's brain.

There is some question how these changes in the hippocampus's volume might affect women's everyday lives, but researchers suspect that these brain changes actually affect women's behavior.

It’s already been proven in mice that it is not just this brain structure but also different behaviors which underlie a type of monthly cycle.

The researchers said that their next step will be to test a larger group of participants, and to scrutinize the effects of the hippocampus's growth on behavior.

"If it appears, for instance, that women in certain phases of their cycle are particularly receptive" to making changes in their behavior, then this could be a good time for a woman to undergo therapy,” Barth, one of the researchers said.

The overall goal of this research is to investigate the relationship between the observed brain changes and a condition called premenstrual dysphoric disorder (PMDD), the researchers said. PMDD affects 1 in 12 women in the days leading up to the woman's period, and includes symptoms such as severe mood swings and anxiety.

The Women's Center of Orlando, with seven locations throughout Orange, Seminole, and Osceola Counties, is the health center of choice for Central Florida’s women. We look forward to treating you and the women in your family for a future full of health, beauty, and happiness. Call us today for a consultation with one of our friendly OBGYN providers at The Women's Center.