What is Considered Abnormal Bleeding in Women?

The Women's Center Contents News News From Dr. Gearity What is Considered Abnormal Bleeding in Women? 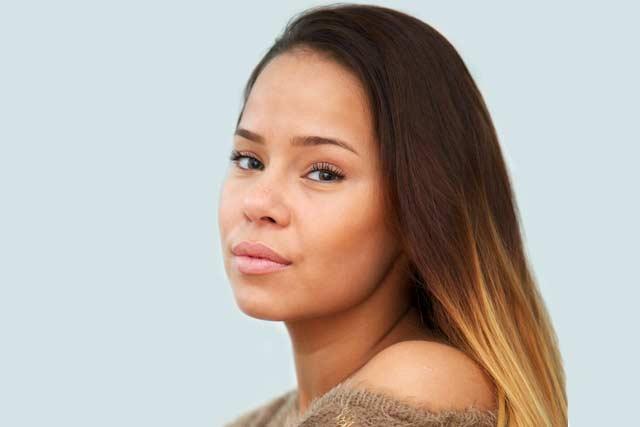 Abnormal bleeding in women is vaginal bleeding that’s not related to regular menstruation. The duration of a normal menstrual cycle is between 21 and 35 days, with bleeding occurring once each cycle when the uterus sheds its lining. Any bleeding outside of the normal frequency and amount associated with menstruation is considered abnormal.

Menorrhagia or hypermenorrhea are the medical terms for excessive or prolonged menstrual bleeding. Many women experience abnormal vaginal bleeding or spotting between periods sometime in their lives. Vaginal bleeding is considered to be abnormal if it occurs:

Other less common causes of abnormal vaginal bleeding that may be more serious include:

Heavy bleeding during the first few weeks after delivery (postpartum) or after an abortion may occur because the uterus has not contracted to the pre-pregnancy size or because fetal tissue remains in the uterus (retained products of conception).

If you are age 40 or older, abnormal vaginal bleeding may mean that you are entering perimenopause. In a woman who has not had a menstrual period for 12 months, vaginal bleeding is always abnormal and should be discussed with your doctor.

The treatment that you receive depends on many factors, including the cause and the extent of your condition. Your healthcare provider may recommend iron supplements and non-steroidal anti-inflammatory drugs (NSAIDs). NSAIDs, such as ibuprofen, aspirin, or naproxen act as prostaglandin inhibitors and can relieve symptoms. Birth control pills or the hormone progesterone may also be used to reduce menorrhagia.

Surgery may be needed if drug therapy fails or if there is an underlying condition that needs to be treated. There are several surgical options that you show;d discuss with your provider. The type of treatment that you receive may depend on the type of condition that you actually have. It is important that you understand the long-term consequences of the procedures before you make a decision. Your doctor can provide you with a thorough explanation of all of your options to help you decide what is best for you. Common surgical procedures for menorrhagia include dilation and cutterage (D&C), operative hysteroscopy, endometrial ablation, endometrial resection, and hysterectomy.

A D&C is a common procedure used to reduce menstrual bleeding. A surgeon can use a suction or scrape method to remove the lining of the uterus. The procedure may need to be repeated over time. An ultrasound may used to guide the surgeon to the exact area in question.

Endometrial ablation uses high energy to permanently destroy the lining of the uterus. Endometrial resection uses an electrosurgical wire loop to remove the uterine lining. These two options should be used by women who are certain that they do not want to have children.

As always, The Women’s Center believes in thoroughly explaining treatment options in regards to your health. We believe the relationships that we have with our patients makes this possible, and with in office procedures many of our procedures can be performed with safety, convenience and less expense for the patient. If you have any questions about these procedures or any of the others we provide our patients please call us at 407.857.2502, or contact us here. We’d love to speak to you and do our best to answer any questions concerns you might have.