The Women's Center is excited to announce that our second location in Lake Nona is now complete! Please contact our office to schedule your appointment!

Who Needs the HPV Vaccine? 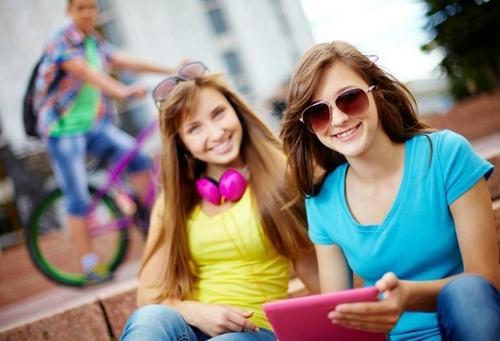 A recent review of the human papillomavirus (HPV) vaccine is has found that in the 10 years since its original release, the infection rate of HPV has been lowered by up to 90 percent in countries with high levels of immunization.

The review found that with more than 187 million doses of the vaccine administered in 130 countries around the world, the number of HPV infections fell by up to 90 percent in some areas, with similar decreases in genital warts and cervical abnormalities also being reported.

HPV is a DNA virus that spreads through sexual contact. Before this vaccine, having one of more of these viruses were very common, with the CDC concluding that nearly all sexually active men and woman have had it.

"About 20 percent of all cancers are caused by a virus infection, and about a quarter of those are caused by papillomavirus," he adds.

Analysing the findings of 58 studies from nine different countries on the effects of the HPV vaccine, the researchers found that in high immunization areas such as Australia, where the vaccine is provided in specialized school vaccination programs for free to all 12-year-old school children, the rates of HPV and HPV-caused diseases plummeted.

Another study from February this year showed in the US, the rates of HPV infection declined from 11.5 to 4.3 percent. That’s a 64 percent reduction, which is pretty incredible when you realize that only 37 percent of girls and 13 percent of boys between 13 and 17-years-old have received all their shots.

The US reportedly has such low levels of HPV vaccination due to controversy over the sexually transmitted nature of HPV, and the age at which kids are recommended to receive the shot. But research has shown that the vaccine is most effective when the patients have had no sexual contact to be able to spread the virus.

For more information on HPV Vaccination call The Women's Center at 407.857.2502. We're here to help you understand these type of issues.